What do you think? With some dire predictions in an El Nino Winter, I think we’re doing pretty well so far. The snowpack has gone through some periods of instability, but we have also had a fair amount of Low-Moderate avalanche danger. There have been some glorious periods of sunshine, but we haven’t had the big dumps of snow…yet. El Nino has kept things fairly warm, but most mountain areas are sporting between 1.3-2.2 metres of snow. Let’s look at some pictures: 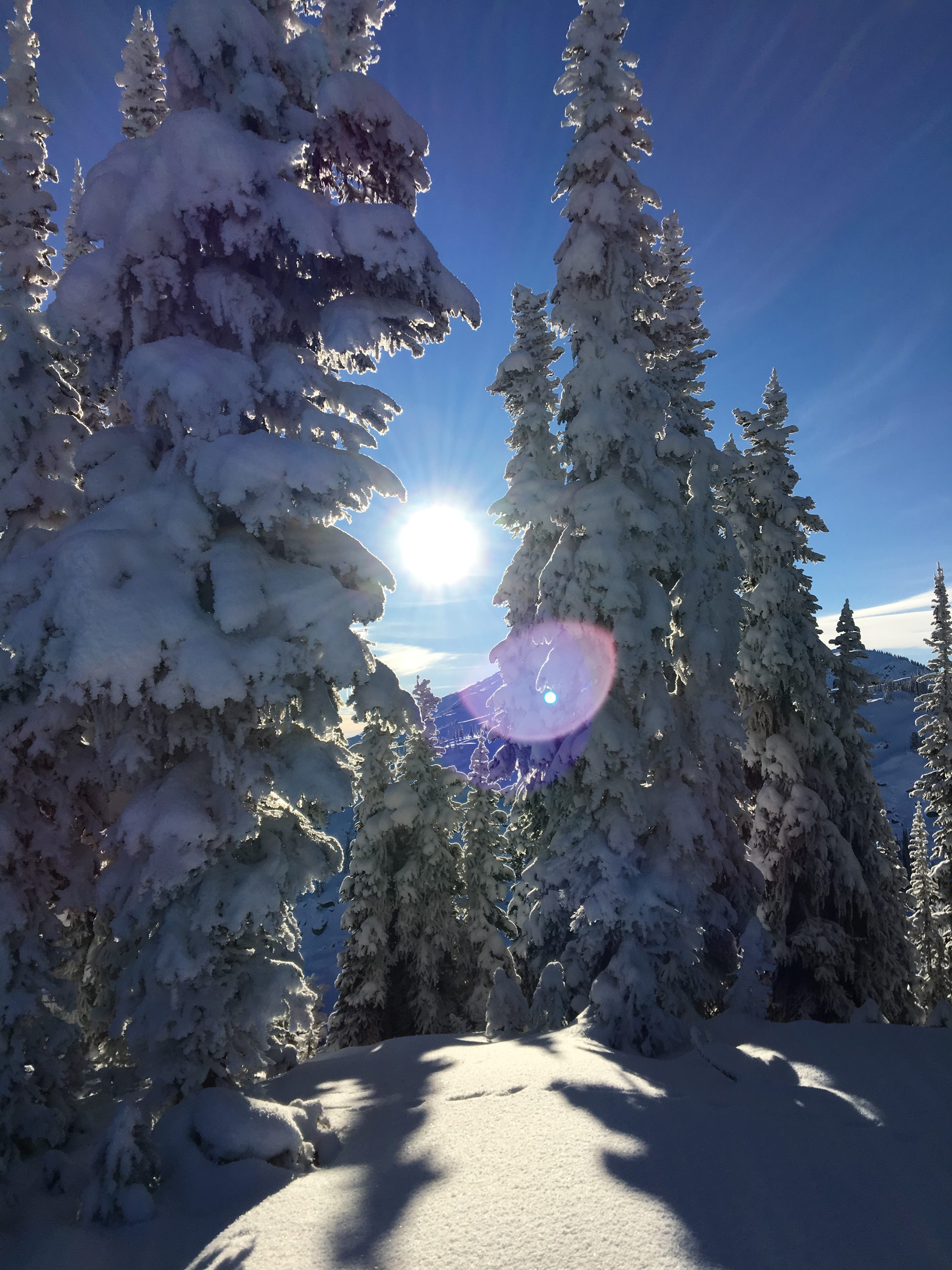 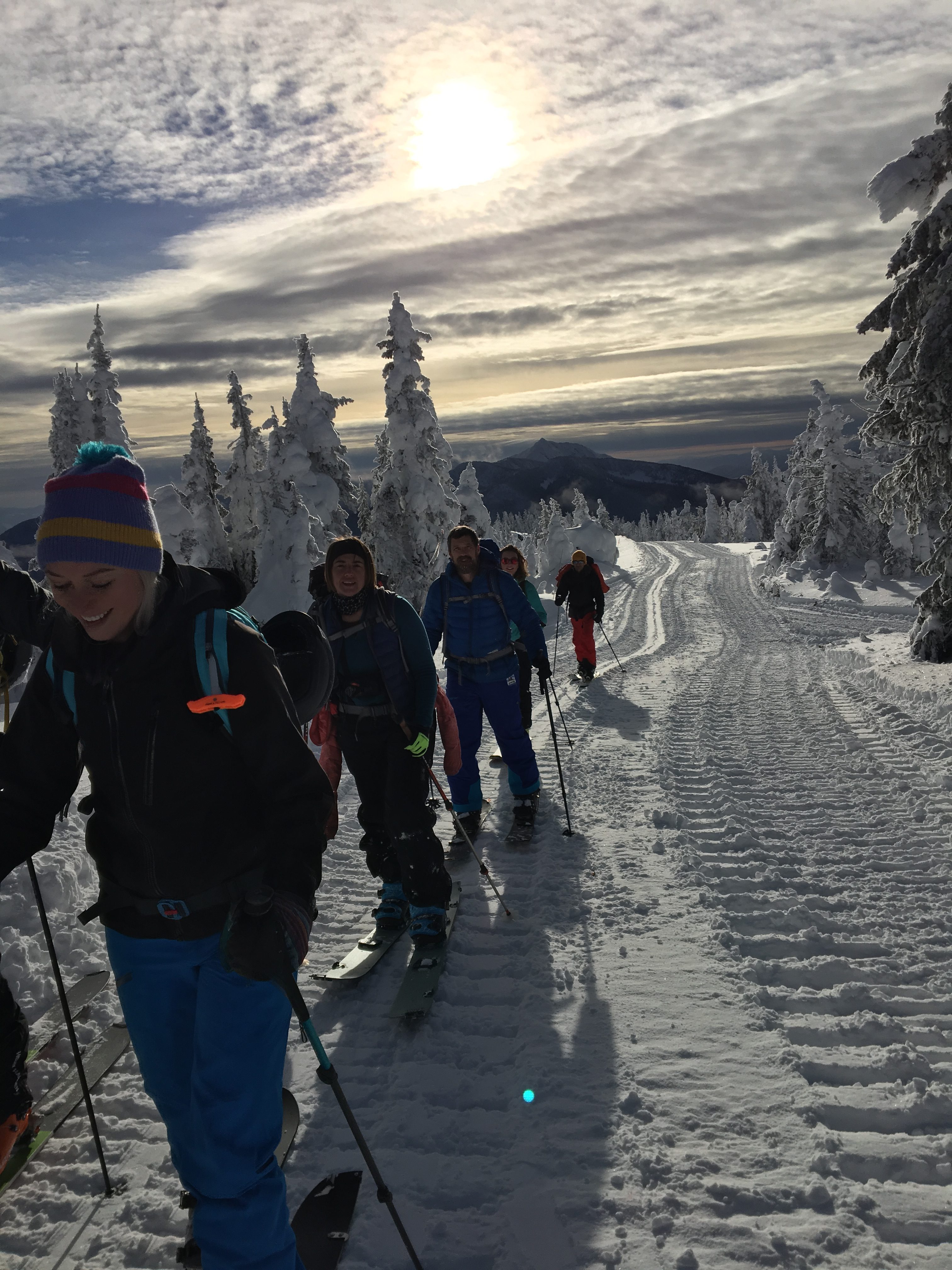 AST1 Course getting some of the goods pre-catskiing-season at Big Red Cats just before Christmas. 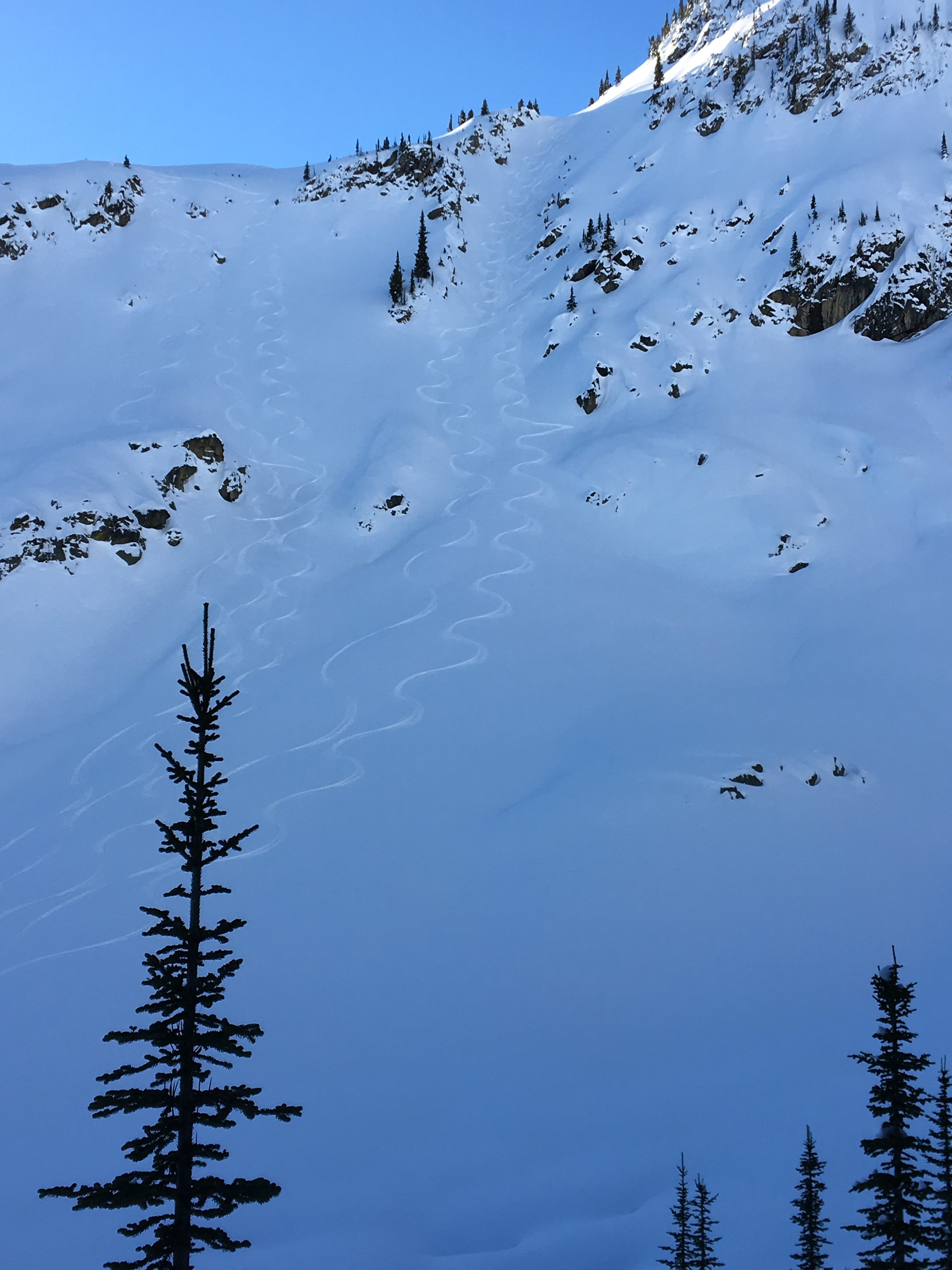 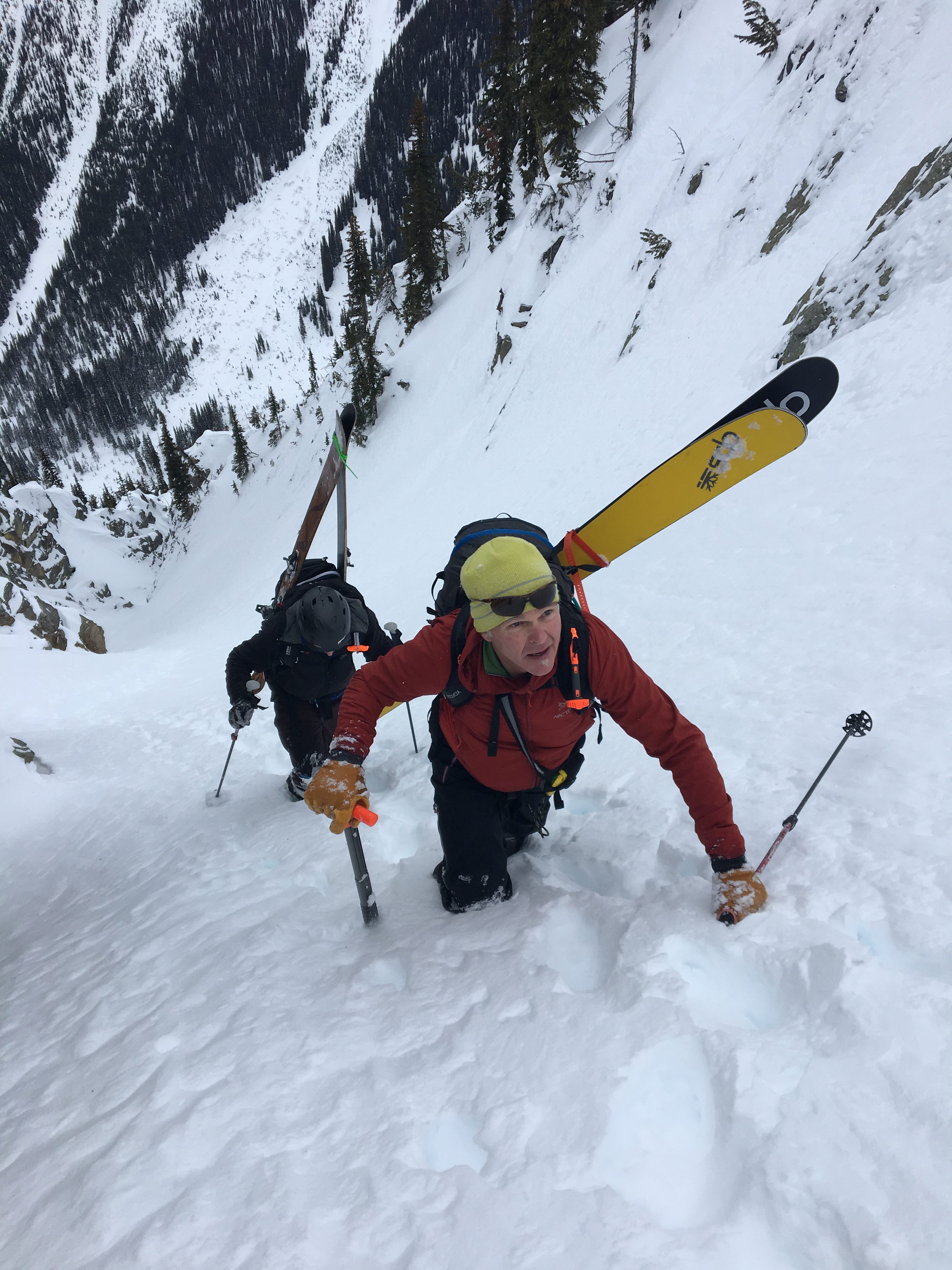 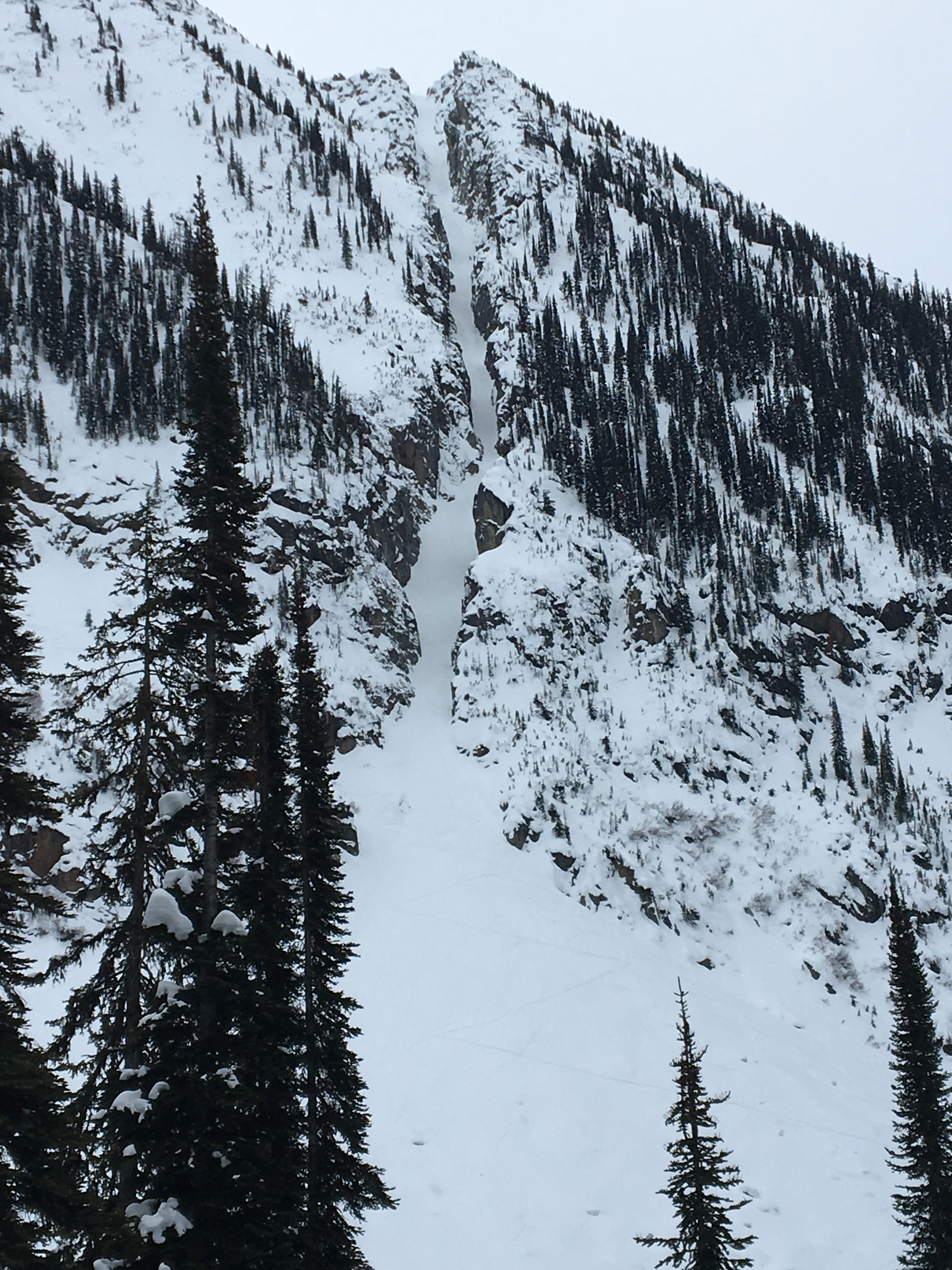 Long-term forecast for the rest of the 2018-19 winter has warmer than normal temperatures (El Nino), but average precipitation amounts. Hoping for some nice snowfalls in February, March, and April. My grade for Winter 2018-19 so far: B+!